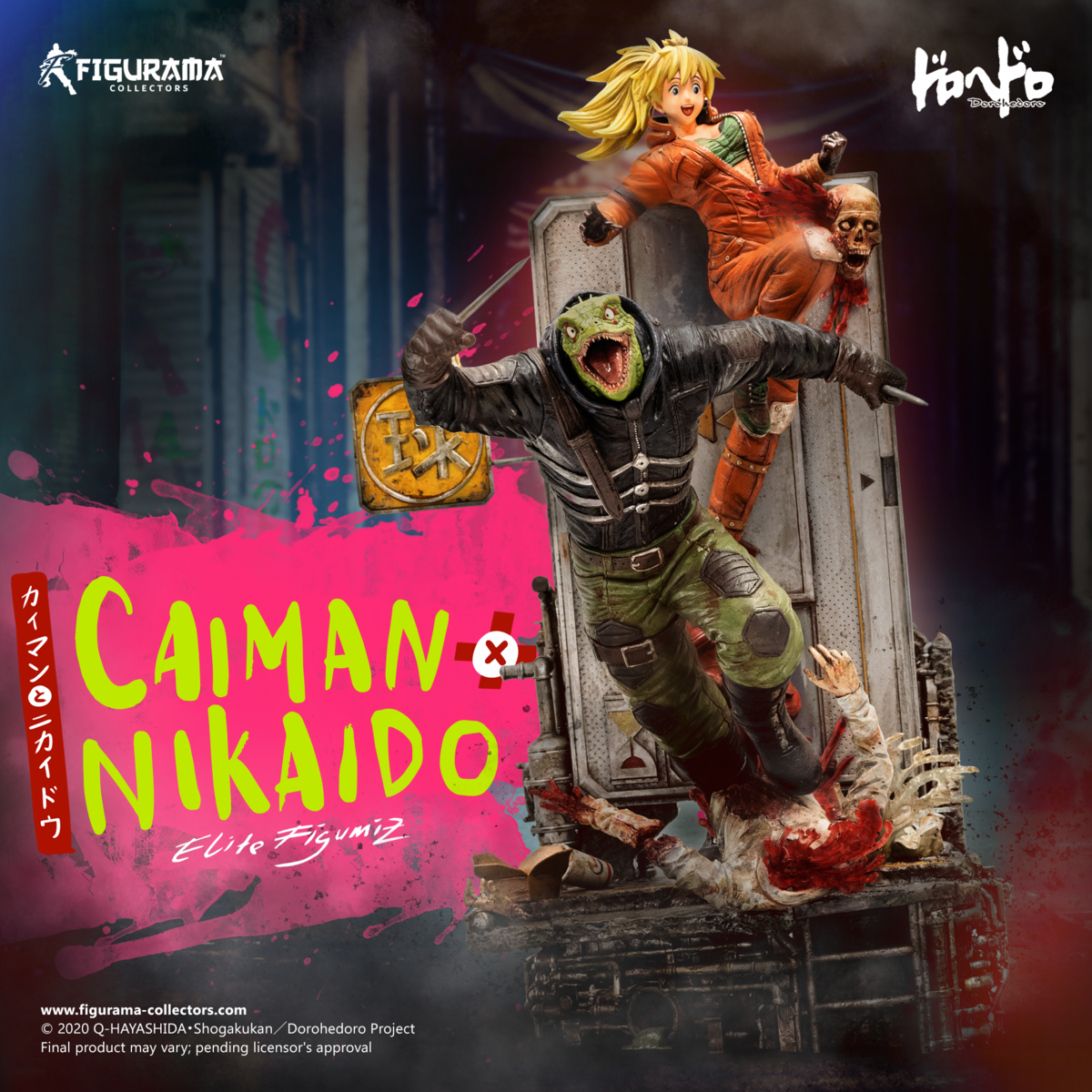 The DOROHEDORO: CAIMAN & NIKAIDO ELITE FIGUMIZ STATUE is now up for grabs! Reserve yours from Comic Concepts today!

With the ever increasing need for more collectibles, but the ever reduced lack of space as we spiral down the rabbit hole that is statue collecting, Figurama has offered a new possible resolution to our plight!  The Figumiz line by Figurama not only captures the high end details and quality of your favorite characters, it does so with a small footprint, meaning WE’VE GOT A SOLUTION!  Now let’s get right into it.  The Dorohedoro: Caiman & Nikaido Elite Figumiz Statue. 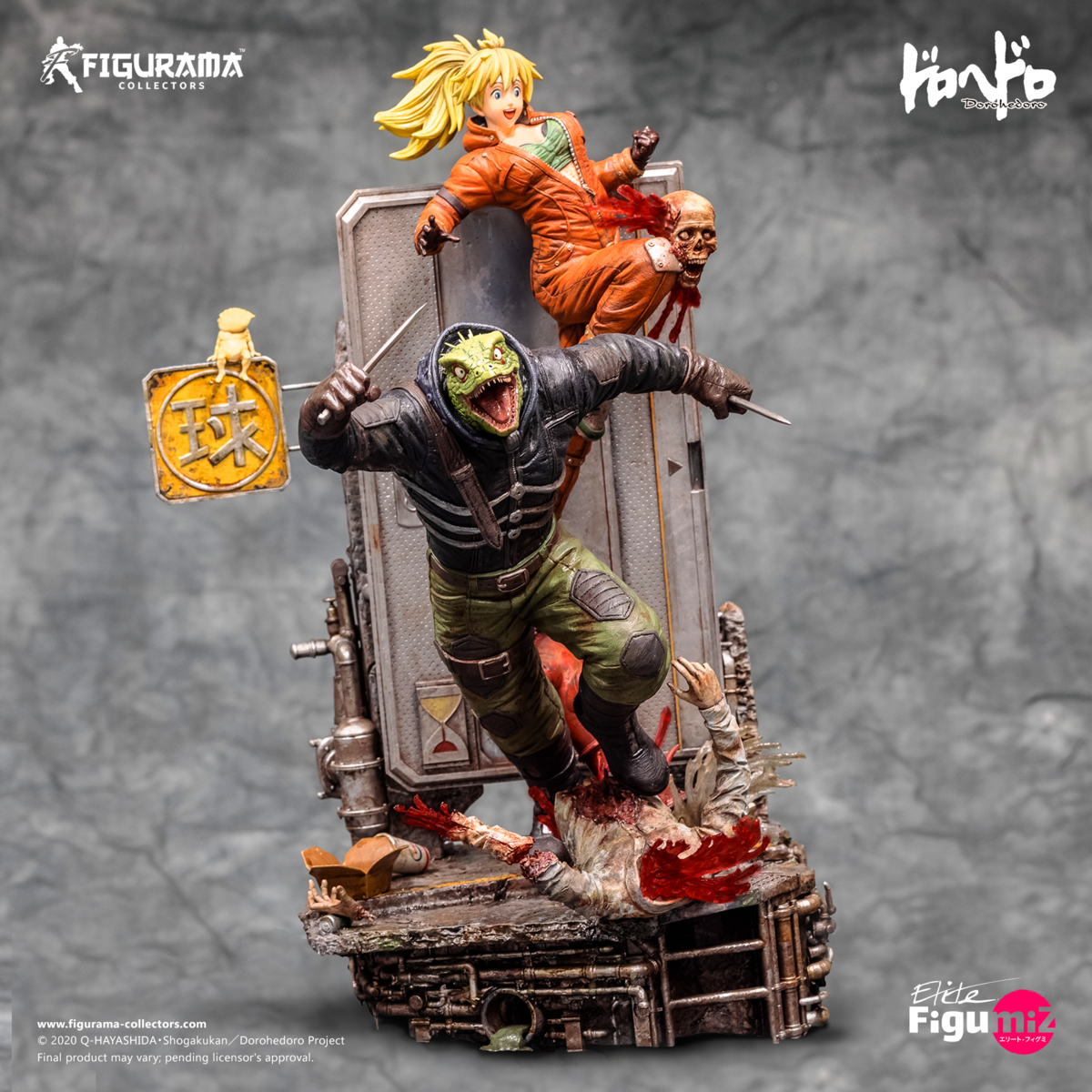 Now brings us to Dorohedoro.  What is it?  Why is there a lizard dude?  Why is that chick kneeing a zombie skull?  What in the heck is that ugly thing chilling on the sign?

In the grungy, post-apocalyptic series Dorohedoro, humanity struggles to survive in the violent, urban world of the Hole. Sorcerers from another dimension infiltrate the Hole through magical doors to practice their horrific, disfiguring powers on human guinea pigs. One victim, Caiman, searches relentlessly for the Sorcerer responsible for his reptilian head and amnesia. Accompanied by a local restaurant owner and skilled hand-to-hand fighter named Nikaido, Caiman has a natural resistance to magic that quickly makes him the target of a powerful sorcerer syndicate determined to destroy him.

Every year on the Night of the Living Dead, the Hole’s main cemetery erupts as the reanimated corpses of the Sorcerers’ human experiments begin a vengeful feast on the living. While defenseless civilians lock themselves away, Caiman and Nikaido join the other Exterminators for the Hole’s annual zombie-bashing extravaganza with too-good-to-be-true prizes on the line—like a food mill that will help Nikaido up her gyoza game. And Caiman can’t resist his favorite food, gyoza!

Like the half-human-half-reptilian star of Dorohedoro, the Caiman & Nikaido Elite FigumiZ Statue is a hybrid of traditional, hand-sculpted characters and digitally sculpted environments. It makes history as Figurama Collectors’ first traditional-digital statue, the first entry in the Elite FigumiZ line, and the first resin statue based on Dorohedoro! Both Caiman and Nikaido feature masked portraits, providing four unique display combinations. 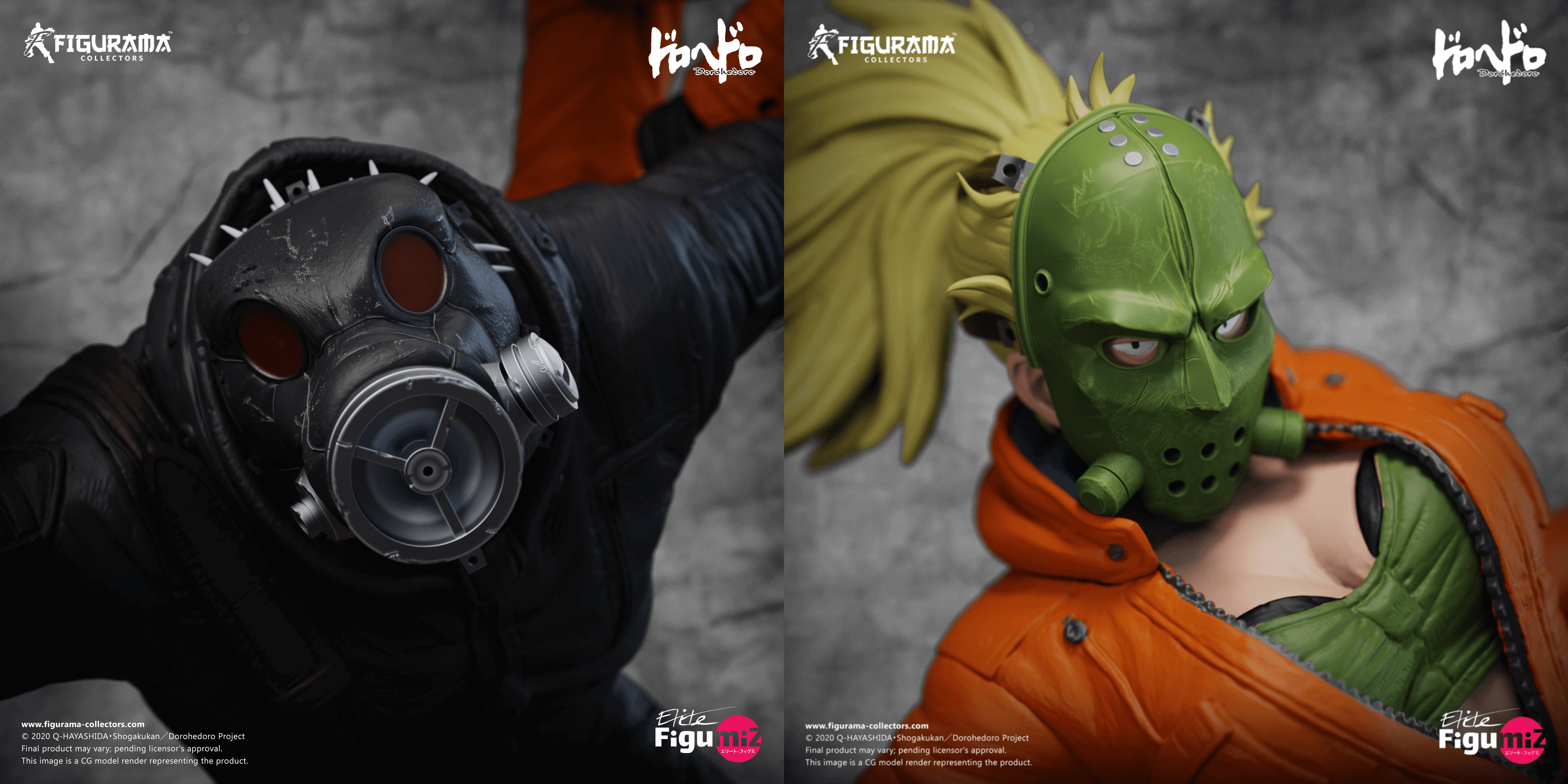 Caiman and Nikaido execute a dual attack, splattering an undead corpse on the pavement and uprooting a spewing fire hydrant. A discarded cup ramen, gyoza takeout box, Smoke Flask, and zombie Plates litter the slickened street while a Sorcerer Door looms ominously in the background. Perched on a nearby sign, the Gyoza Fairy takes a break from his cooking duties at the Hungry Bug to watch the brawl. 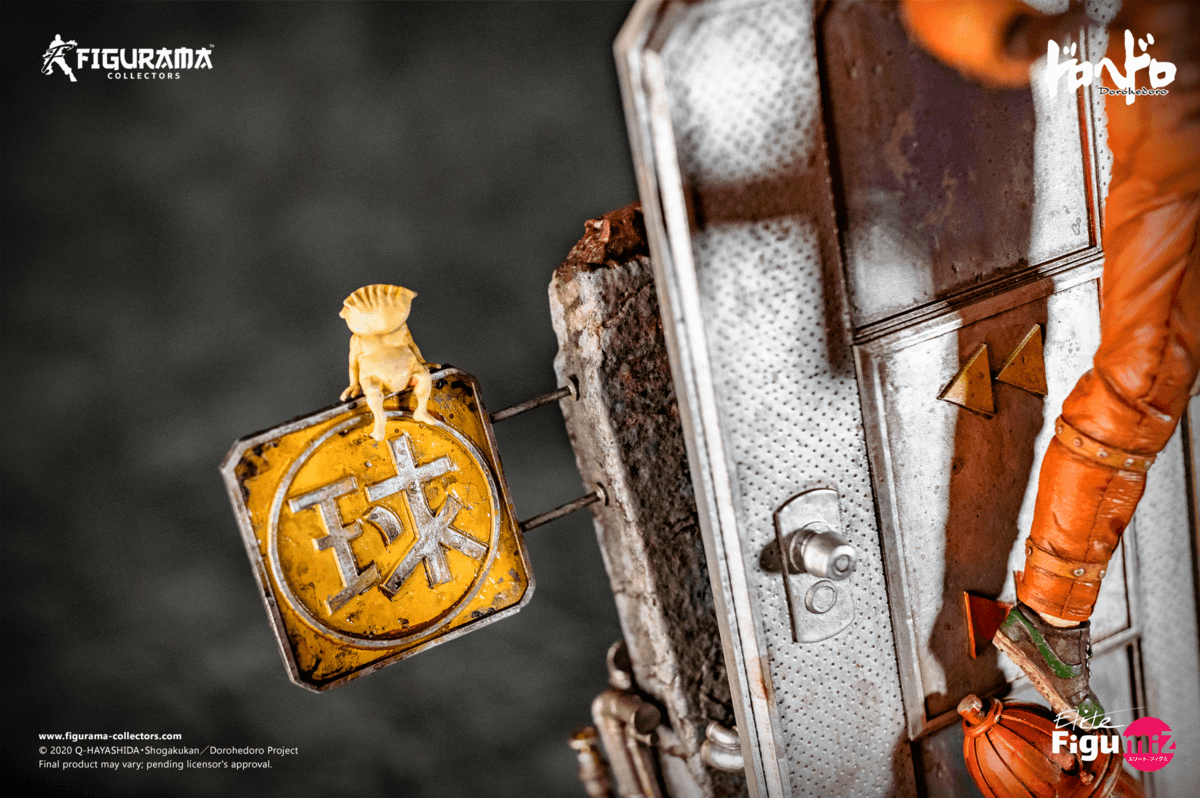 Rearing 37cm (14.5in) tall, Caiman & Nikaido Elite FigumiZ Statue pulls you into the Hole’s grungy world, from Nikaido’s skull-crushing kick above to the leaking sewer pipes beneath. The tilted base lacks a pedestal, instead fusing seamlessly with the battle above, as though the characters and scene are leaping straight from your display. While the front of the statue echoes the chaotic vibe of Dorohedoro, the backside hides a more sinister secret—a few of the villain En’s deadly mushrooms.

To purchase this piece, head on over to Comic Concepts right now! 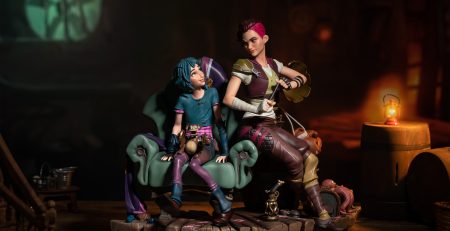 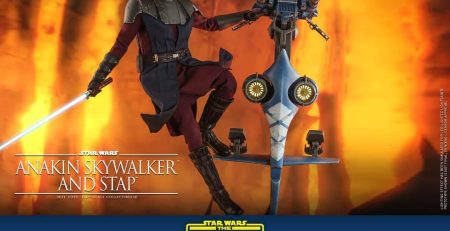 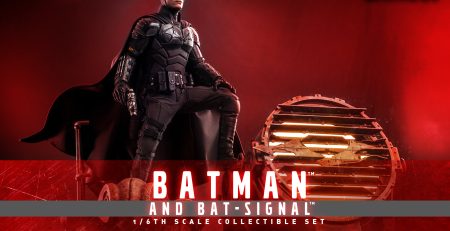 If you’ve seen the new movie The Batman starring Robert ​​Pattinson you'll want to take a look at this new... read more 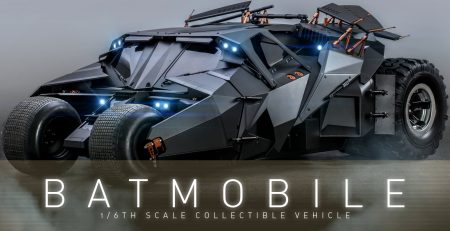 The Hot Toys Batmobile Tumbler 1/6 Scale Collectible Vehicle MMS596 can now be yours!  Grab yours from Comic Concepts today! With the constant rise in new collectors... read more